Why are we open? The services offered by Doctors of Chiropractic are more important today than ever before. Chiropractic will continue to play an integral and necessary role in the coming days.

Musculoskeletal issues remain among the most burdensome of all healthcare conditions in our nation. Musculoskeletal conditions are the second leading cause of visits to doctors offices and emergency departments.

At a time when hospitals and urgent care facilities are being overwhelmed with sick people in need of life-saving care, Doctors of Chiropractic continue to provide care for musculoskeletal conditions, reducing the need for these patients to utilize the critical resources of emergency rooms, hospitals and medical facilities.

We at HealthFirst stand by ready to work and share the load as we work our way through this pandemic. Together, we will overcome this crisis.

What is a Doctor of Chiropractic in Rockford?

Doctor of chiropractic in Rockford is a graduate-level health specialist who has graduated as “Doctors of Chiropractic.” Even though they’re not healthcare medical doctors, each and every chiropractor has received substantial training and is licensed to provide chiropractic care. And chiropractors don’t just study and work with the spine – they’re also professionals on nerves and also the nervous system. Quite a few possible patients are shy when in search of a chiropractor, as they don’t know considerably about chiropractors or chiropractic care. On the other hand, chiropractors devote just a lot of time studying the body, and how it operates, as any health-related doctor does. In place of finding out about pharmacology and medicines, medical doctors of chiropractic in Rockford devote years learning how to adjust spines adequately – and present all-natural discomfort relief.

Many doctors of chiropractic in Rockford specialize in a precise chiropractic approach in a population of people. You’ll find more than one hundred chiropractic methods! Irrespective of which region of specialty a chiropractic student chooses, chiropractors, will have to invest no much less than 4200 teachers/student listening hours for the duration of their four years in chiropractic college, like a minimum of 1000 hours of supervised clinical education. Certain chiropractic methods usually are not components in the basic curriculum and require extra education or seminars.

Back Pains Triggered by Poor Body Posture or Sedentary Lifestyle

Poor body posture and lack of movement due to sitting or becoming sedentary are key factors for causing back pains. Persons who sit at their workplace desks for extended periods may not be aware that they’re developing postural troubles. At first, they may feel only mild discomfort. However, without treatment and correction, the discomfort could turn out to be extreme. A doctor of chiropractic in Rockford can work to adjust any improper musculoskeletal alignments which might be irritating nerves and causing direct or referred pain.

Neck pain is prevalent and can come from a wide variety of factors. However, on the list of top causes, one which is becoming epidemic is “tech neck”-where people today are regularly staring down at their smartphones for extended periods. It might start after you lift your head, as well as your neck, which feels slightly stiff. The discomfort can worsen because the bent “tech neck” position is held over a period of time. Chiropractors can work to adjust any spinal bone dysfunction resulting from the bent position.

Headaches involve distinct regions inside your head with pain that may perhaps range from mild to severe. The pain could be felt on either side of your head, in the temples, the forehead, the sinus region. But you’ll find situations that might be also be felt at the temples, forehead, and at the base of the skull. It can be triggered by a broad range of stress, muscle strains, and anxiousness. Migraines include a lot more intense discomfort and several instances are worse than headaches. Aside from the potentially debilitating discomfort, it truly is commonly accompanied by other symptoms, which include nausea, vomiting, discomfort behind your ears and eyes, pain in the temples, dizziness, noise, and light sensitivity. 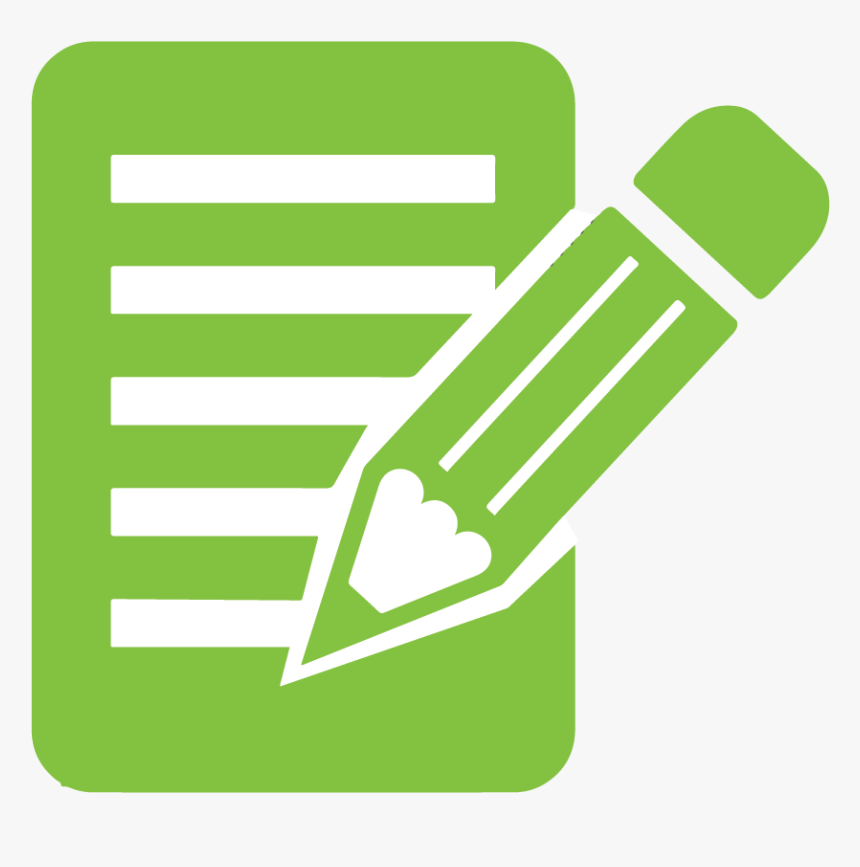